Today, Sea Island Cotton, which reigns as the highest-quality cotton in the world, is derived from the cotton grown there in the 18th century when the Barbadense species from the West Indies were brought to the Sea Island region of the United States. However, in the early 20th century, the cultivation of Sea Island cotton in the United States was abandoned due to catastrophic pest damage and moved to another kind of cotton cultivation.

100 years since then. The evolution of modern agriculture and the passion of engineers once again bring the MSI species from the Islands of West Indies to his land with the aim of cultivating Sea Island cotton. Finally, we established a cultivation method, and "American Sea Island Cotton" was revived. Refined with history, technology and passion, it is called "Miracle Cotton" that marks a new future in the history of Sea Island Cotton.

American Sea Island Cotton is the highest quality Extra Long Staple cotton that has evolved while inheriting 100% of the DNA of Sea Island cotton from the West Indies, which has attracted the envy of the British royal family and other people around the world. American Sea Island cotton with excellent fiber length, fineness, strength and color gloss. The high lint ratio (weight of the fiber to the seeds) and the potential of yield per acre are superior to those produced in the West Indies, and is a major leap forward created by innovation in cultivation technology.

Proof of a rare pedigree, the excellent quality of American Sea Island Cotton eloquently speaks. The silky luster and delicate flexibility, which are born from the fact that there is little twist during spinning and can demonstrate the original texture of the material, is exceptional, and the texture is maintained even if washing is repeated. In addition, there is a lot of oil contained in the fiber, it is very soft when touched, and excellent water absorption is also attractive. Please enjoy the touch unique to Extra Long Staple cotton, which is so surprising when you get it in your hand and you even feel the excitement every time you wear it. 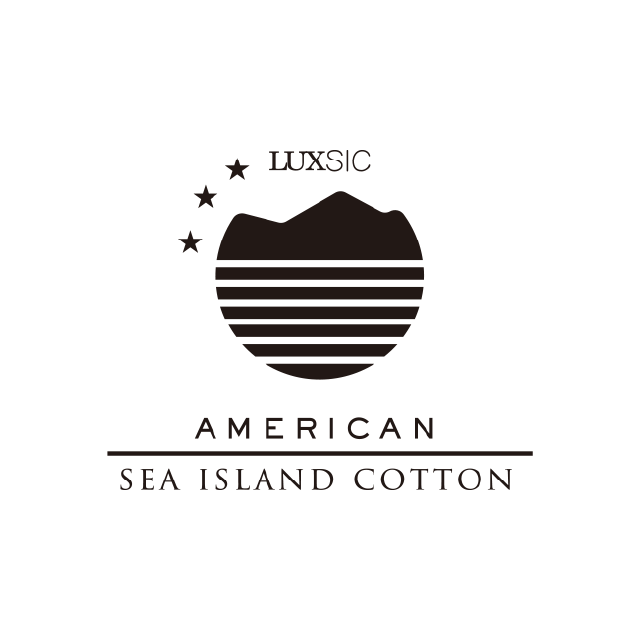 Sea Island Cotton is back in the United States after 100 years.

Around 1785, Barbadense seeds (extra long-staple cotton) cultivated in the Caribbean islands were introduced via the Bahamas to the Sea Island area of South Carolina and Georgia. The cotton cultivated there was named “Sea Island Cotton” after the very name of the place.
Cultivation of this Sea Island cotton flourished around the coastal areas of South Carolina, Georgia, and Florida, but it was totally destroyed by pest around 1920.
100 years later, with the passion of engineers and the evolution of modern agriculture, Sea Island Cotton was revived in New Mexico, USA. That is American Sea Island Cotton. 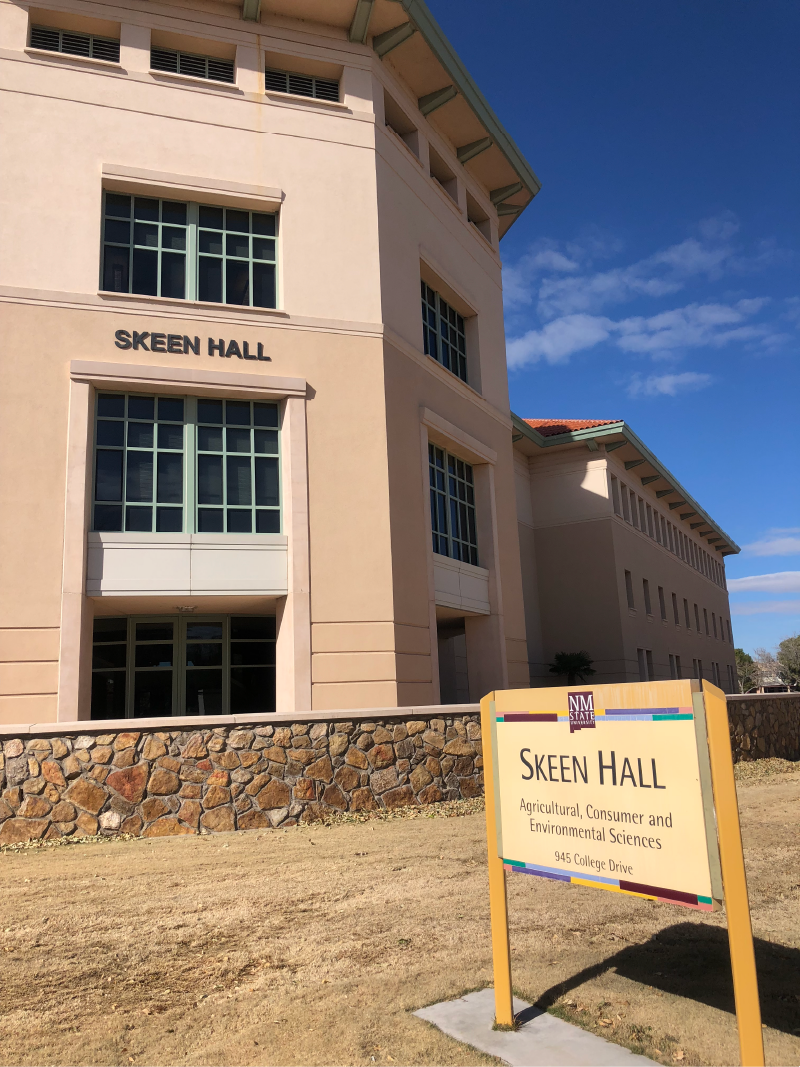 American Sea Island Cotton aims for an eco-friendly cultivation method and high quality. The farmer, spinning mill and wholesale company are affiliated to BCI. We ensure traceability from the management of the field to the final product. We aim to contribute to the apparel companies whose products using this material will also be environmentally friendly by creating long-term relationships with its customers.

※New Mexico State University (right)
A public university established in 1889. Originally started as a specialized school with an emphasis on agriculture, it is now the largest comprehensive university in New Mexico with ample research and educational institutions. Test cultivation was repeated at its trial farm, and commercial cultivation began in 2004 under the name LUXSIC, and after a long period of time, it was revived as American Sea Island Cotton in 2017.

Currently, a 5-year plan for the first project (2019-2023) is active with the aim of further quality improvement.

A unique combination of cultivated area, natural climate, and the latest agricultural technology.
Adjacent to State of Texas and Mexico, the land is dry throughout the year, hot during the day, and there is a difference in temperature between day and night. The average temperature is around 28°C and rainfall in the three months from July to September in the summer exceeds half of the annual rainfall. It is also a rare land that has more than 300 sunny days a year. Taking advantage of its natural climate, the highest quality cotton is cultivated through the planned installation (agricultural technology) of irrigation facilities.

The average ASIC production cycle is as follows: Sowing (seeding) around April in the cotton production areas on the borders of Texas and New Mexico in the United States, after a growing period of about 6 months the cotton is mechanically harvested. After removing dust and seeds and leaving them in a lint condition at the processing plant called “ginnery”, they are packed in bales so that they can be efficiently loaded in containers, and then leave from Long Beach, California for Japan.

Land around the field